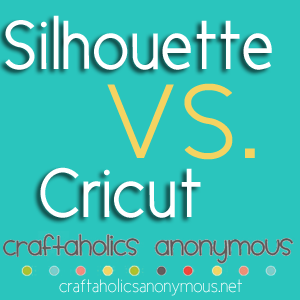 Have you ever wondered…..

“Silhouette vs. Cricut. Which digital cutting tool should I get?”

*Please note, this post is taken from 3 different Facebook posts on Craftaholics Anonymous. You can find the different threads here: Thread #1, Thread #2, and Thread #3.

Read more about each digital cutting tool on the brands’ websites:
You can find the complete thread that the responses above are taken from on Craftaholics Anonymous’s Facebook page on these 3 threads: #1, #2, and #3. Make sure to stop by and join the active crafting community on Facebook! We talk crafts 24-7!
So, what do you think? Silhouette or Cricut? Which one is best for you and your crafting needs?
happy crafting,
Linda 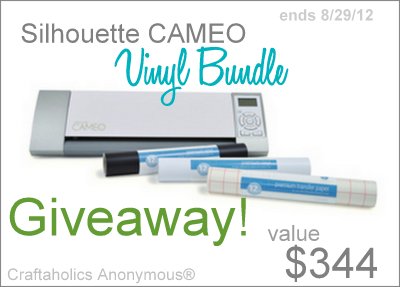